The Scentsy home office team is circling the globe to provide training and showcase the latest Spring/Summer 2019 products to set your business on a course for success.

Between 26 January and 18 February, we’ll be stopping in 52 cities to see our favourite people (that includes YOU!) to reveal new products, share company updates and provide training to help you grow your Scentsy business. You’ll also get to mingle with top Consultants in your area, to see — and sniff — all the new products and even learn how to use the latest tools to reach your goals.

Why You'll Love It 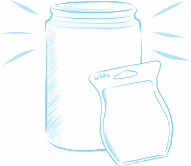 NEW PRODUCTS!
Get a first look at new products for Spring/Summer 2018 and a FREE product kit with Scentsy goodies from the new catalog. Guests receive a free thank you gift! 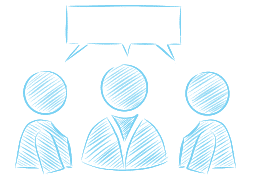 NETWORKING!
Get together with your team members, top Consultants in your area and the home office team. Make new friends and experience Scentsy Spirit! 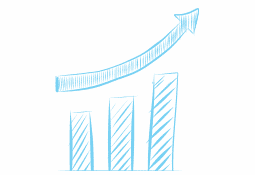 TRAINING AND TOOLS!
Gain valuable training from the home office to grow your Scentsy business, including how to generate maximum PRV at your parties from ANYWHERE!

Are we coming to a city near you?

Registration is £75/€80 (VAT inclusive) and includes training from the home office and Scentsy peers, as well as a Scentsy World Tour Product and Sample Kit filled with a selection of products and business tools!

Bring as many guests as you’d like for just £30/€30 (VAT inclusive) each. They’ll experience Scentsy Spirit first-hand and even participate in the giveaways! No one will leave empty handed!

*Please note: Because this item will be shipped outside of our standard shipping schedule, it may not be attached to a party order.