In 2011, Scentsy made the leap across the pond — introducing our high-quality fragrances to a European audience for the first time. Ten years later, Scentsy Europe has grown more than we could ever imagine!

To celebrate, we’re bringing back some of Europe’s most popular Scentsy fragrances in an exclusive 10-bar bundle! Beginning between 6:30 and 7:30 p.m. BST 15 April, the 10-Year Anniversary Wax Bundle will be available through your Workstation and Personal Website (PWS) while supplies last or until 8 a.m. BST 21 April, whichever comes first.

Select from the following fragrances to build your own 10-bar bundle:

Every bar in this exclusive 10-Year Anniversary Wax Bundle comes with a commemorative label inspired by the countries of Scentsy Europe.

All 10 fragrances can be added to Scentsy Club subscriptions individually through the Always Get My Bar perk up to 30 days after launch. However, these Scentsy Bars are not available for individual purchase — they can only be found in the 10-Year Anniversary Bundle.

This bundle does not come with a bag or box. 10-Year Anniversary Wax Bundle cannot be added to Bundle & Saves but is eligible for Host Rewards.

Whether you’re a new Consultant or you’ve been a member of the Scentsy family for all 10 years, it’s time to get in on the celebration! Visit the Marketing section of Scentsy Success for sharable images to promote this exclusive bundle.

No votes yet.
Please wait... 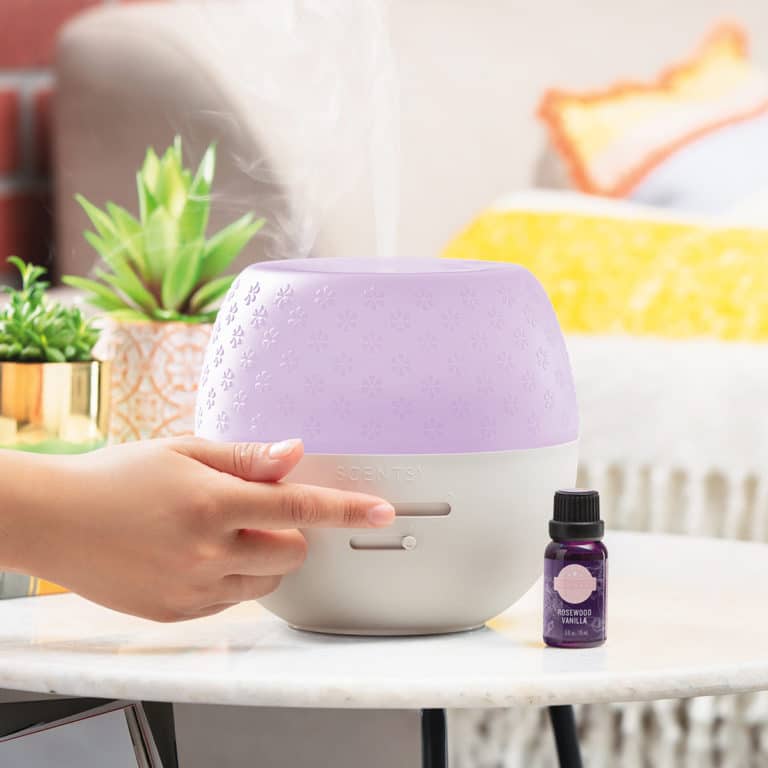 Where Form Meets Function Our Deluxe Diffusers prove you can have it all with its stylish minimaldesign, smart, ultrasonic technology and even a lifetime warranty. The new Scentsy Deluxe Diffuser uses the same technology as the current premium Diffuser but… 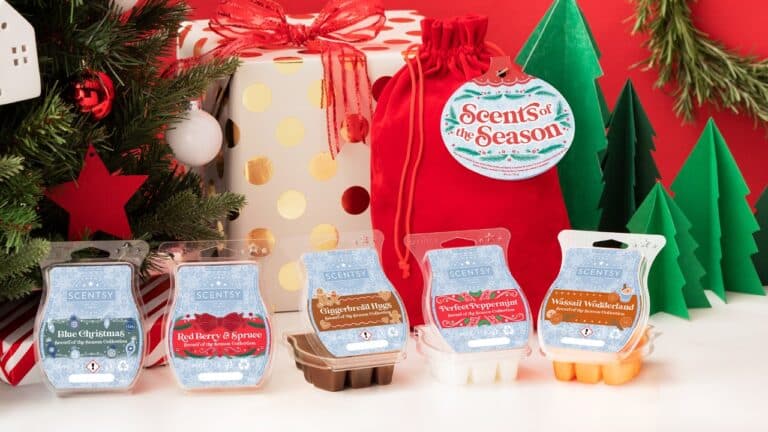 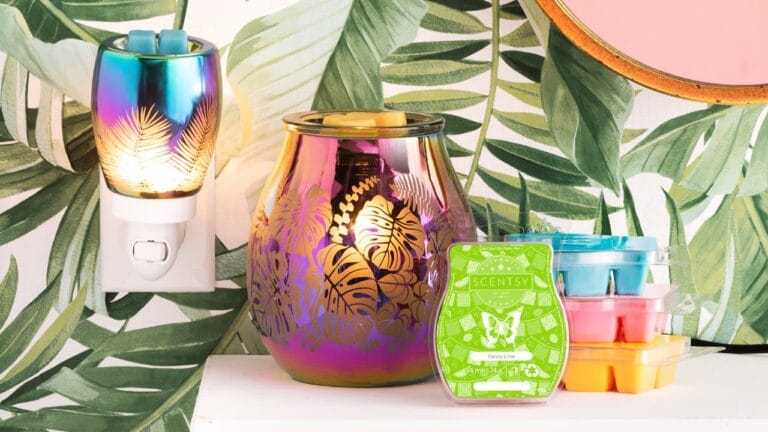 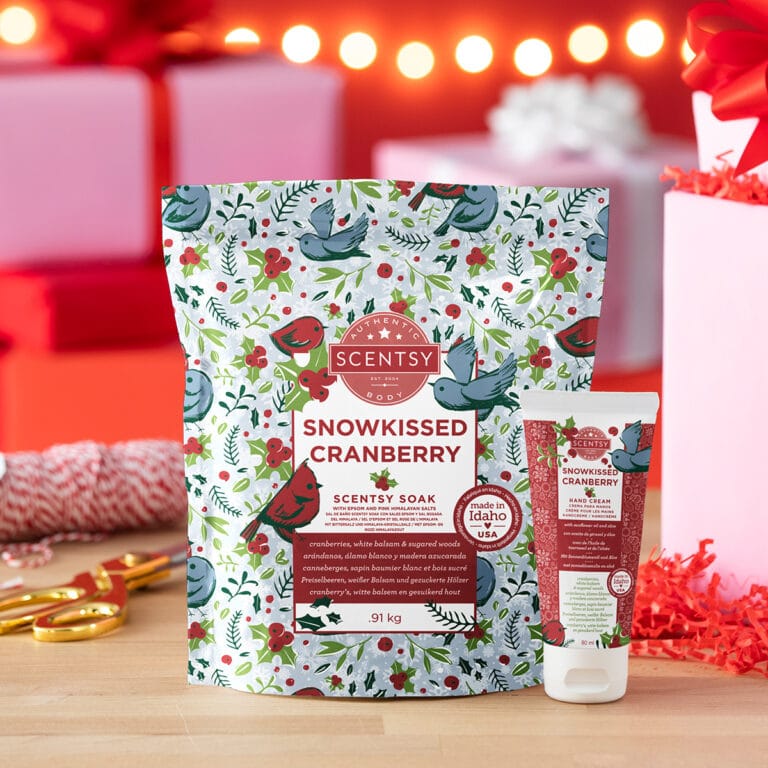 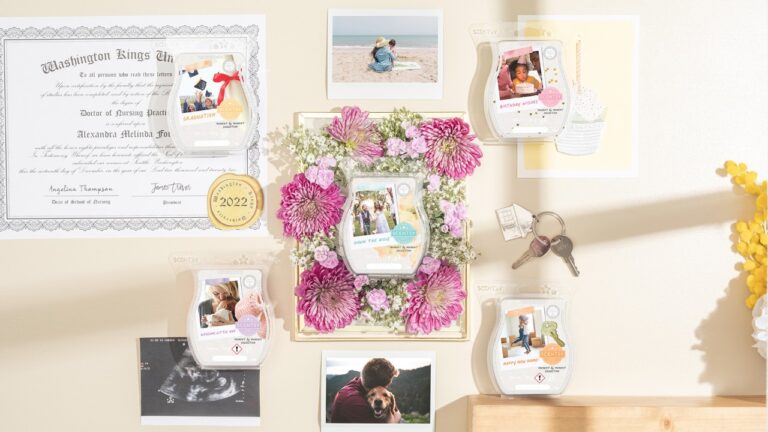 Let’s get lost in Wonderland alongside vivid notes of tart plum, strawberry and pink sugar, all sparkling with a bright burst of fizz.