“I’m pleased to say that we managed to order everyone’s warmer and/or bars who pre-ordered with us before the launch of this warmer. 95,000 of these Jack Skellington warmers have been sold worldwide!“

Scentsy is brewing up something spooky this Halloween! A new Nightmare Before Christmas Scentsy Collection is arriving September first, which is just in time for Halloween! This ghoulish new collection will feature a new Scentsy Bar, and a Jack Skellington Scentsy UK Warmer!

When is the Jack Skellington Scentsy U Warmer & Bar released in the UK?

The release date for the Jack Skellington Scentsy Warmer will be during the day of Sunday 1st September 2019.

The new Scentsy bar warmer is called “Pumpkin King”, and what a fitting name it is! Jack is embossed upon a tombstone shaped warmer, with accents that look like the iron cemetery gates from the movie. You can transform your home into a place of reverence by letting Jack Skellington rule your spooky setup this Halloween.

The Nightmare Before Christmas inspired Scentsy Bar is called “Jack’s Obsession”. This bar is a cauldron full of apple spiced with clove and cinnamon, that makes for a ghoulishly grand brew! Jack’s Obsession Scentsy bar will retail for £8.00. 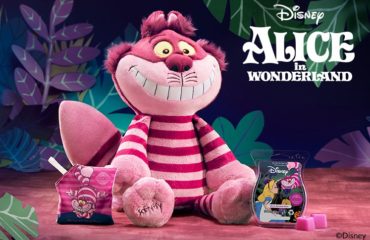 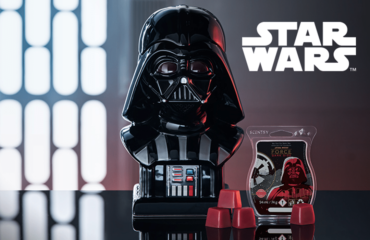 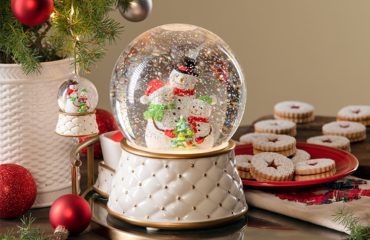 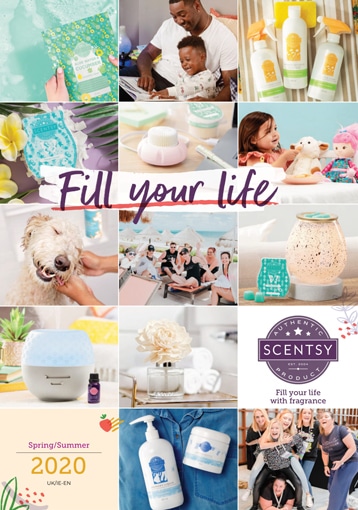 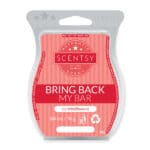 this is a really lovely floral smell with the sweetness of the berries, definitely my favourite from the bbmb’s

Hi Thank you for your comment. Spare red bulbs are available for the Darth Vader warmers if you contact us directly, for some reason Scentsy does not have them on their websites but rest assured they are available for consultants to order. If you need one they are £2.50 plus postage. Please contact us here to order:- https://www.thecandleboutique.co.uk/contact-scentsy-consultant/ Thanks

This scent is one of the best 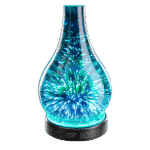 Love the Stargaze Scentsy Diffuser the main reason why I purchased this item was basically when it is changing colours it really is beautiful calming and relaxing taking me to a place ie. I think that these colours going through the streaking mode reminds me of Coral reefs at the bottom of the ocean. I have tried a good few Scentsy oils in my diffuser. It’s Very relaxing and it takes You to a place of Serenity and adding Your favourite music helps the atmosphere and ambiance of this Fantastic Scentsy diffuser. Would Highly recommend this product to anyone who is needing help with anxiety and stress.